Nothing is more exciting or entertaining than going to a themed party in college.

A themed party brings a certain cool and fun vibe to any college mixer or gathering and enables students to show off their creativity in finding the perfect costume.

With college parties being such a big part of college life, it's important you do it right and create one that everyone will remember, or at least try to the following morning. 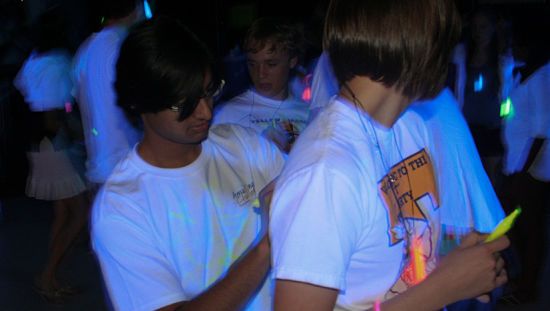 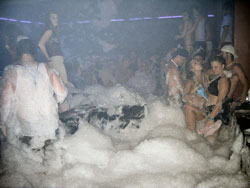 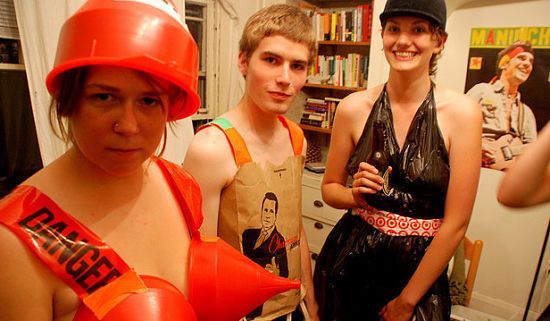 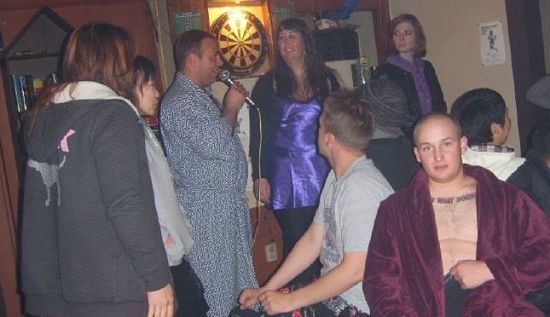 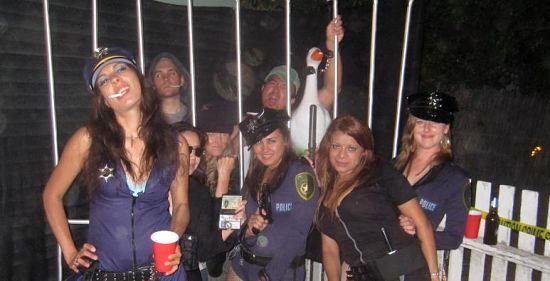 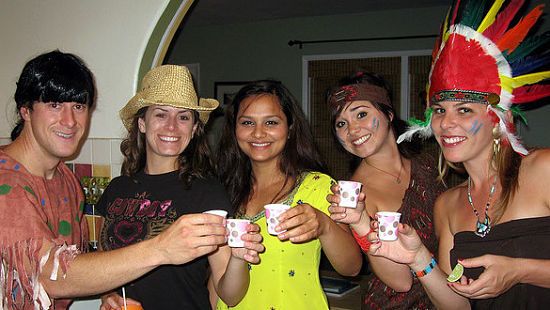 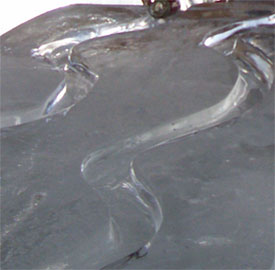